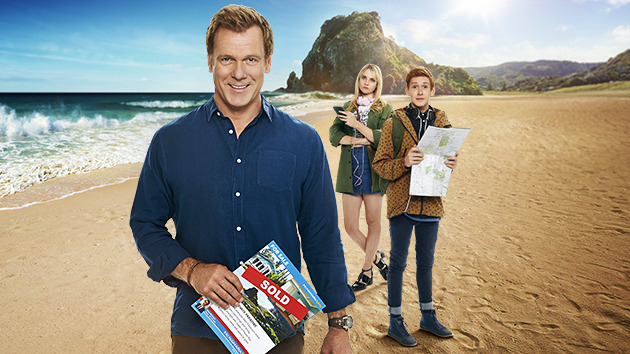 South Pacific Pictures' series 800 Words has been nominated for several awards at the Australian Logies, the country’s top television awards.

The show, starring Erik Thomson and created by James Griffin and Maxine

Fleming, is up for four Logie Awards, with one winner already announced - Melina

Series, Erik Thomson has been nominated for Best Actor in his role as George

on May 8th in Melbourne.

A second series of 800 Words, which is made for Australia’s Channel 7

network, is currently in production.