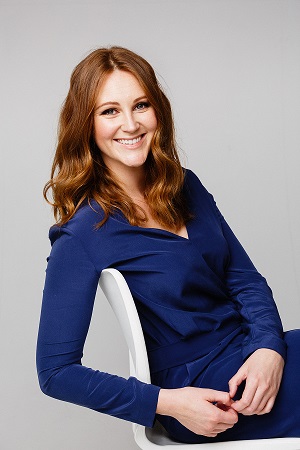 “This has not been an easy decision for me to make. I have enjoyed every moment of my time on the show and learnt so much in the process,” comments Amelia.

“I have decided it's time to take a break and pursue other projects and opportunities,” she adds.

Reid-Meredith is leaving Auckland but hasn’t ruled out a return to the show in the future.

"I have been thrilled to be a part of this amazing on-screen family, many of whom have become friends for life so this decision was not taken lightly. But sometimes you just have to follow your heart and do what you feel is right at the time, and I definitely won’t say I will never be back!”

"We're keeping details of what's in store firmly under wraps for now, but there are still lots of twists to come before Bella leaves our screens," comments producer Maxine Fleming.

Reid-Meredith will be on our screens until November.

"I for one will miss both the actor and the character and on behalf of all at Shortland Street, I wish Amelia all the love and luck in the world and I'm certain that her future will be full of continued success,” adds Fleming.