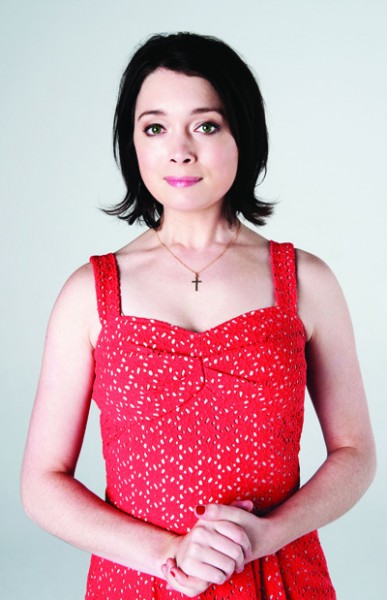 The play, which premiered in Auckland in 2009, commences a central North Island tour in June/July. Check out the ticketing websites below for further details.