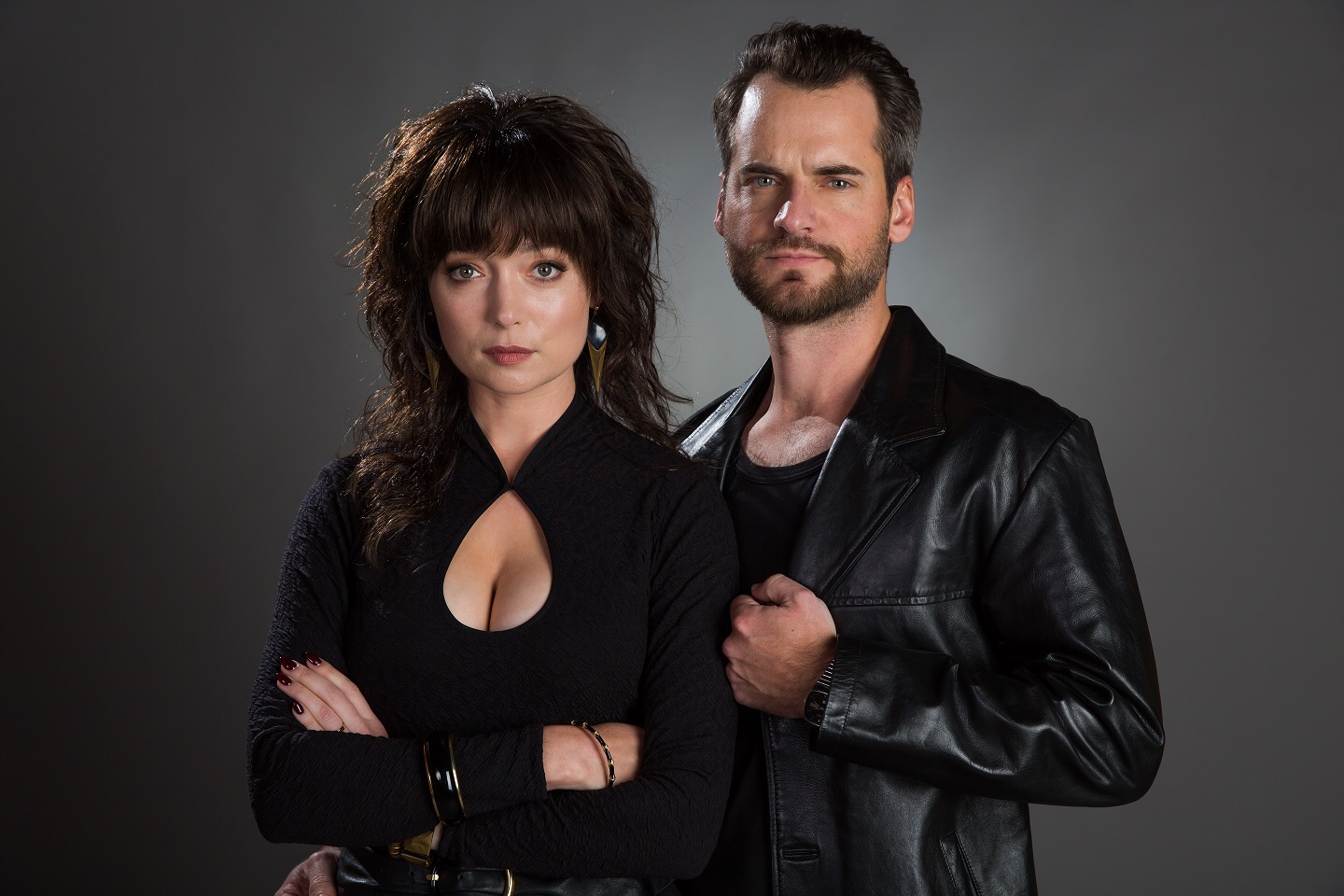 NZ On Air has confirmed funding for a fifth series of Westside. The hit series, which is the prequel to Outrageous Fortune, will begin filming in January 2019.

NZ On Air also confirmed funding for a brand new online comedy series, The Educators. Produced by SP, the show has been created by well-known actors and comedians, Jackie Van Beek, Jesse Griffin and Jonny Brough. Read more on the latest funding round here: