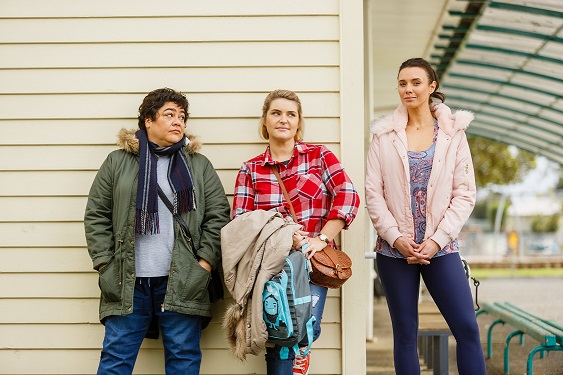 NZ On Air has confirmed funding for two South Pacific Pictures' series in the funding round announced last week.

Means Mums was South Pacific Pictures' contribution to the Mediaworks Comedy Pilot Week initiative and will now be made into an eight-episode comedy series. The series will begin filming in early 2019.

Meanwhile, The Brokenwood Mysteries has been confirmed for a sixth series. The show is hugely successful both here in NZ and internationally, where it is played in 16 different territories worldwide. The new series will commence filming in mid-2019.

For further details on the latest funding round click here: