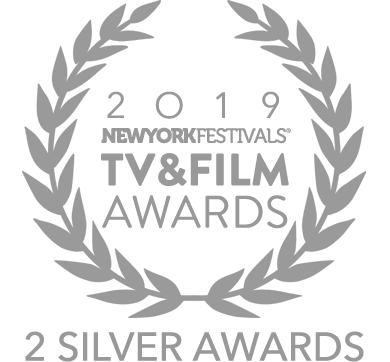 New York Festivals® International Television & Film Awards, now in its 62nd year, presented the awards at a gala which was held at the annual NAB Show on April 9th, 2019. Entries were from more than 50 countries.

The competition honours content in all lengths and forms and celebrates the exceptional and innovative programs being created on all continents. Dedicated to both the Television and Film industries, the Grand Jury members include over 200 directors, producers, journalists, writers, actors, creative directors, art directors, filmmakers, composers and programming executives.

Westside series 5 is currently in production and will screen on Three later this year, and The Brokenwood Mysteries series 6 will go into production in June and screen on Prime later in 2019.