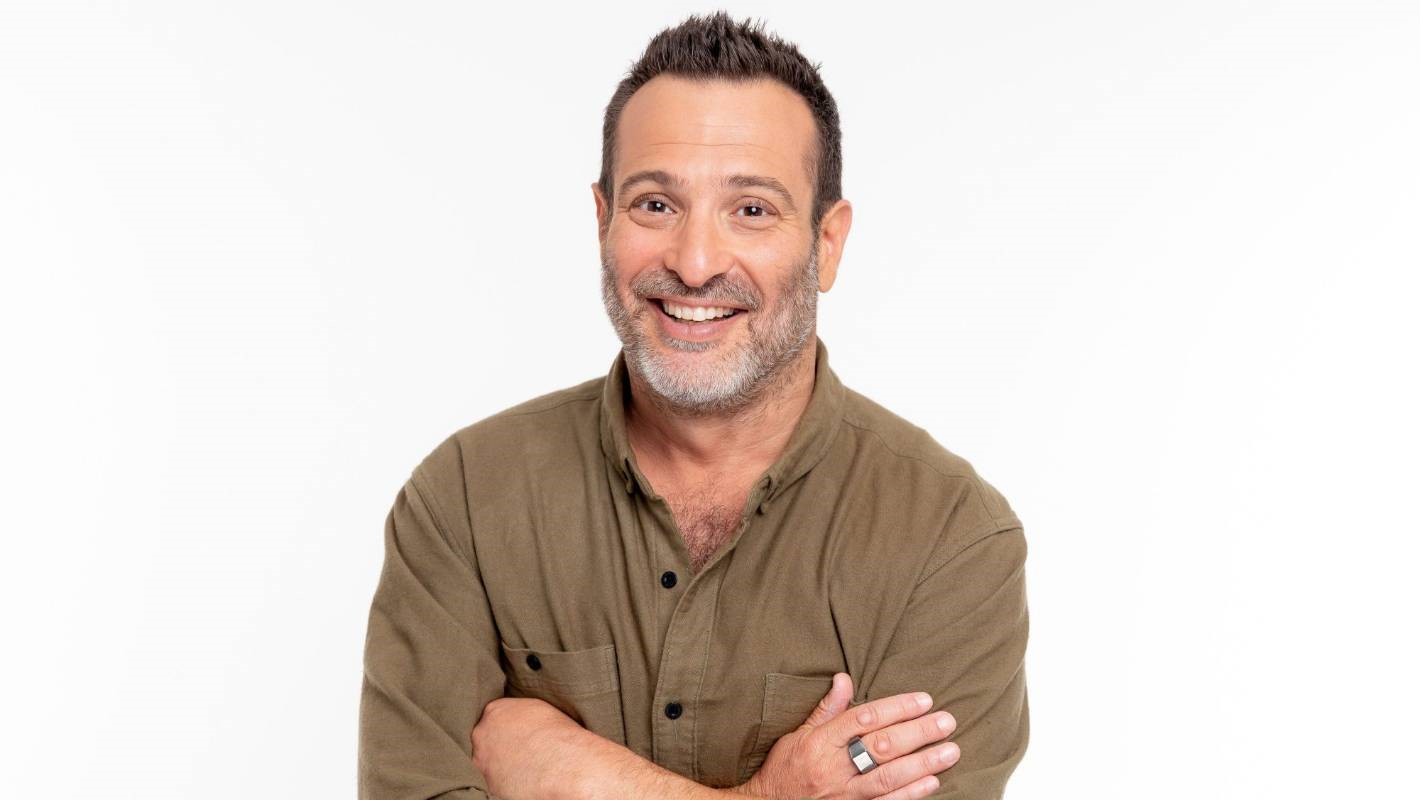 South Pacific Pictures is pleased to announce that Andrew Szusterman will be joining the company in February 2020 as Managing Director.

For the past 17 years Andrew has been with Mediaworks, originally as a Programme Director for radio before taking his talent for curating content for young audiences and establishing the network’s free-to-air music channel, C4.

Szusterman has been Chief Content Officer at MediaWorks since 2014, responsible for programming content across Mediawork’s TV, radio and digital platforms.

He will work with South Pacific Pictures’ CEO, Kelly Martin and Head of Production Sally Campbell, bringing his knowledge of local and international audience wants and needs to the company.

He is looking forward to the new opportunities that working with New Zealand’s largest drama production company will offer.

“It's great to be joining one of New Zealand's most iconic film and television studios at such a vibrant time for the production community,” he says. “Working with Kelly and the team on the next phase of South Pacific Pictures' journey is an opportunity I just couldn't pass up.”