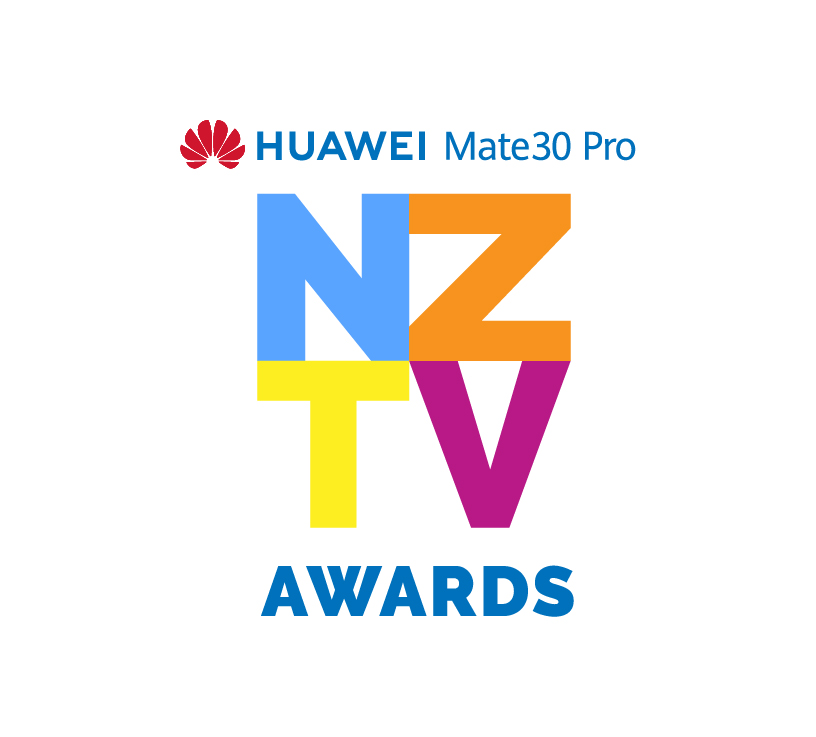 South Pacific Pictures has a grand total of seven shows nominated for awards in the 2019 Huawei NZTV Awards.

The production company has totally dominated the Best Drama category with all three shows nominated (Westside, The Brokenwood Mysteries and The Bad Seed), having been produced or co-produced by SPP.

As announced last week, South Pacific Pictures' show Shortland Street will be named as the 2019 Huawei Mate30 Pro TV Legend. It is the first time a standalone television show has been honoured with this award and it is reflective of Shortland Street’s ongoing success, its significance in New Zealand popular culture and the show’s commitment to diversity and inclusion. Furthermore, throughout its 27-year history, Shortland Street has maintained a stellar reputation as a training ground that continues to provide an incomparable launching pad for New Zealand screen industry professionals, including both on-screen talent as well as the countless people who work behind the scenes