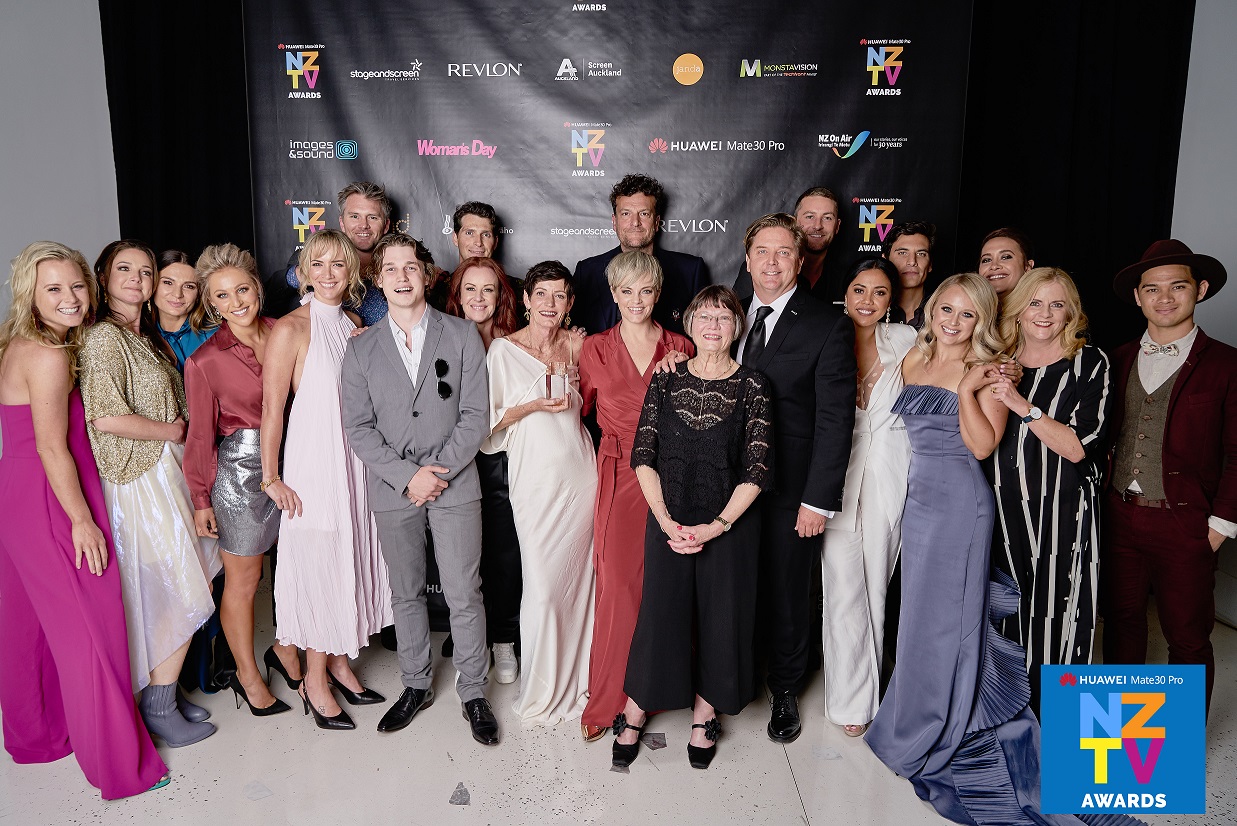 South Pacific Pictures again proved why they are considered the New Zealand's leading maker of drama television at the 2019 HUAWEI MATE30 PRO NEW ZEALAND TELEVISION AWARDS, taking out the Best Drama Award for the third year in a row and the Best Drama - Feature award.

South Pacific Pictures was the producer of all three of the nominated drama series in the Best Drama category, The Brokenwood Mysteries, The Bad Seed, co-produced with Jump TV, and Westside. In the end it was Westside which took home the award for Best Drama for the second year straight.

And Shortland Street was honoured with the 2019 Huawei Mate30 Pro Television Legend Award.

A full list of all winners can be found here: