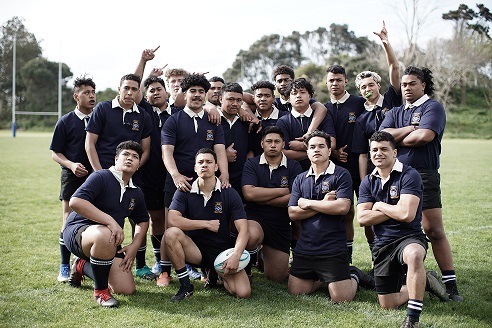 Critically acclaimed drama series Head High is set to return for a second series on Three. A gripping, multi-cultural drama with a Māori family at its core, Head High follows the emotional and highly competitive world of secondary school rugby. The second series will begin filming  in 2021.

And comedy series Mean Mums will return for a third series. The family friendly sitcom celebrating school mums in all their crazy, earnest, exhausted glory will also film in 2021 and screen on Three.