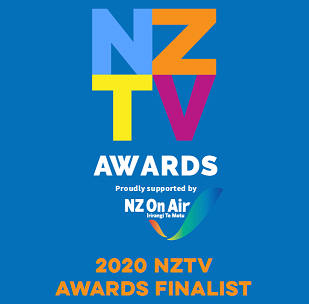 South Pacific Pictures cast and crew have been nominated in several high profile categories in the 2020 New Zealand Television Awards.

The talent from brand new kiwi drama Head High have been acknowledged for their acting with three nominations in acting categories; Miriama McDowell for Best Actress, Craig Hall for Best Actor and Jayden Daniels for Best Supporting Actor. Westside's Antonia Prebble has been nominated again for Best Actress for her role as Rita West and Mean Mums' Anna Jullienne and Aroha Rawson have both been nominated for Best Supporting Actress for their roles in the hit comedy series.

Winners of these awards and other categories will be announced at the New Zealand Television Awards ceremony to be held on November 18th.