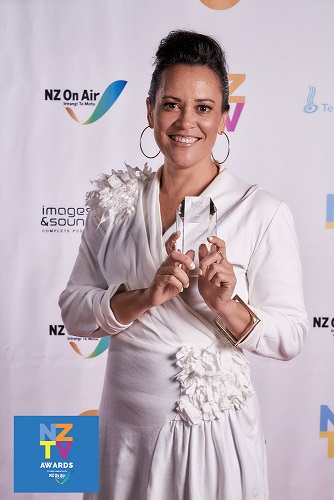 A full list of winners from the event, held in Auckland last night, can be found HERE