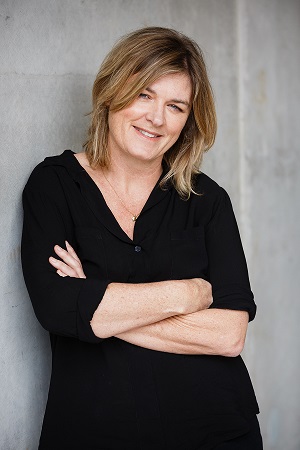 Presented by Phil Smith, Chief Executive Officer, Great Southern Film & Television, Martin was acknowledged for her contribution to NZ Television, from commissioning and programming to running the country’s biggest production company while being an active member of industry boards.  She was also acknowledged for being a longstanding champion of New Zealand-made content and a force for change on gender representation in the screen industry.