Sarah-Kate Lynch nominated for script writing award for The Sounds 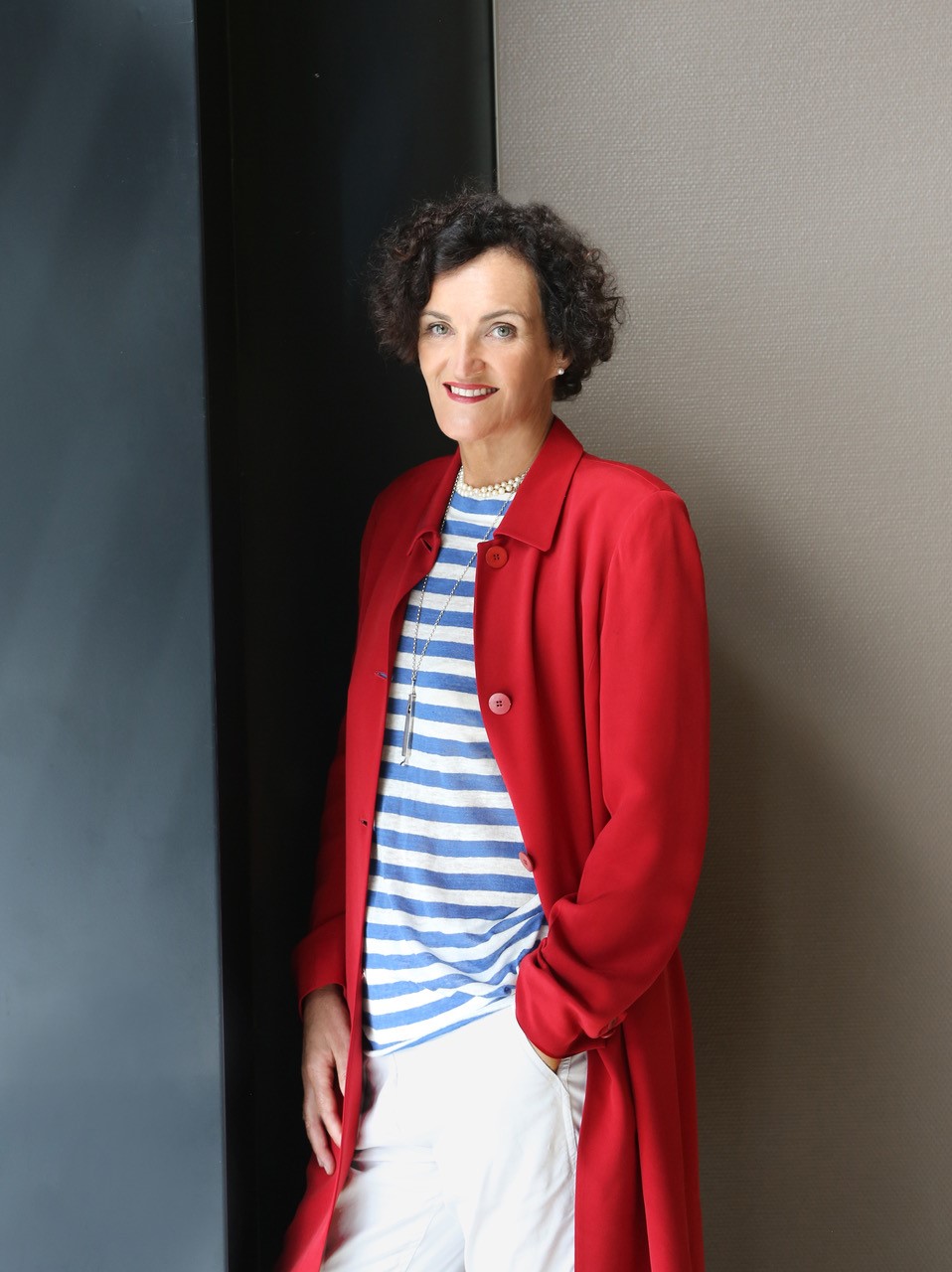 Sarah-Kate Lynch has received a 2021 Edgar Nomination for Best Television Episode Teleplay for her writing work on the drama series The Sounds.

Mystery Writers of America is proud to announce, as we celebrate the 212th anniversary of the birth of Edgar Allan Poe, the nominees for the 2021 Edgar Allan Poe Awards, honoring the best in mystery fiction, non-fiction and television published or produced in 2020. The 75th Annual Edgar® Awards will be celebrated on April 29, 2021.

The Mystery Writers of America is the most prestigious and oldest mystery association in the country and gives out just one TV award each year for Best Teleplay.