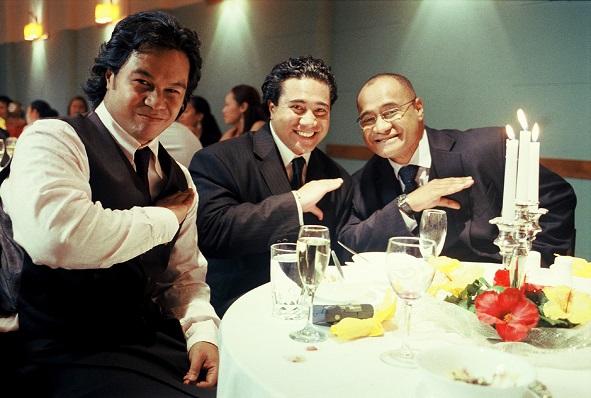 New Zealand On Air has today announced funding for a South Pacific Pictures' comedy series based on the younger versions of the characters from the smash hit movie Sione's Wedding.

Duckrockers, created by Oscar Kightley and James Griffin, the same team behind the 2006 comedy classic film Sione’s Wedding, is the coming of age story of five young Pasifika ‘boppers’ based around teenage versions of the Sione's characters. Set in the early 80s, the series is a coming-of-age story of five young Pacific Islanders, living in inner-city Auckland, learning valuable life lessons.

Duckrockers will commence filming in early 2022 and will screen on TVNZ OnDemand and TVNZ2.

Read more about the new round of NZ On Air funding HERE: