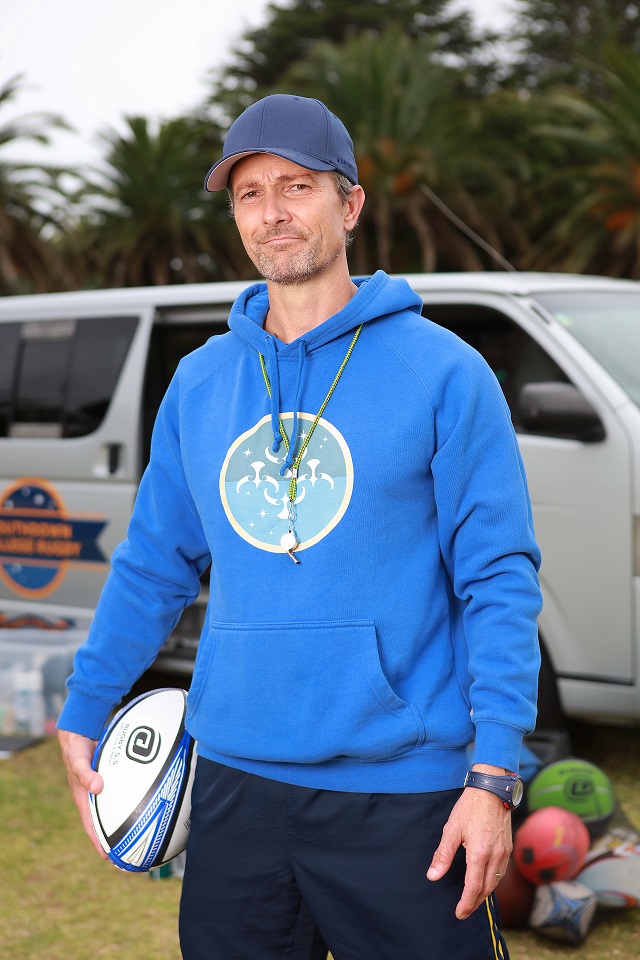 South Pacific Pictures' talent and shows, alongside Kura Productions talent crew and shows, have been nominated in several high-profile categories in the 2022 New Zealand Television Awards.

In the performance categories, Head High lead actress Miriama McDowell is nominated for a second time for her role matriarch Renee O'Kane in the series. She is joined by co-star Craig Hall who has been nominated in the Best Actor category for his role as rugby coach Vince O'Kane.  Newcomer, Awa Puna has been nominated for best supporting actress for her work on Kura Production's Ahikāroa.

Ahikāroa's Amanda Ashton has been acknowledged for her work on the series with a nomination in the Best Make Up Design category.

The 2022 New Zealand Television Awards gala will be held on Thursday 24th November at Shed 10 in Auckland. Actor and comedian Kura Forrester will host the event this year.