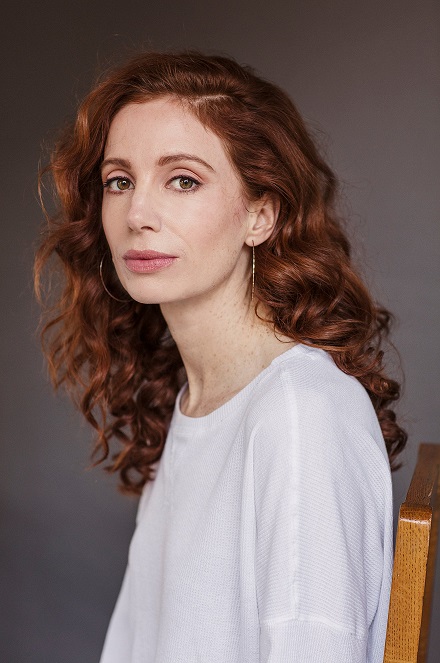 South Pacific Pictures is delighted to announce that Hannah Marshall has joined the company as Head of Scripted Development.

Marshall comes to South Pacific Pictures with a wealth of experience as a show creator, writer, director and actor on her CV.

In 2019, she was nominated for Best Writer at the NZTV Awards for her work on critically acclaimed crime drama Alibi for TVNZ, a show she created with her production company, Plus6Four. She also directed the final episode of this series. She co-wrote the US pilot remake of Alibi with David de Lautour for Bruckheimer Studios, CBS Studios and CBS Network. She has recently worked as a story producer for Season 2 of Raised By Refugees, after acting in the first season.

As a writer/director, Marshall’s first short film Frankie Jean & The Morning Star premiered at the Flickerfest 2021 Opening Night and featured at numerous other international festivals. In New Zealand, the film opened the 2021 Show Me Shorts Festival where Hannah was nominated for her work as Best Director.

Marshall has acted in numerous TV series and films in New Zealand, Australia and the US. She is best known for her role as Loretta Schembri in the Australian series Packed to the Rafters, for which she was nominated for a Logie for Most Popular Newcomer. Marshall also appeared in critically acclaimed indie hit The Infinite Man which premiered at SXSW and earned her a Best Actress award at Noosa International Film Festival. She recently wrapped filming on feature films One Winter and Homebound 3.0 in New Zealand.

Marshall is relishing the chance to join the South Pacific Pictures’ team.

“Over the last few years, I have had the joy and privilege of working across many facets of the film and TV industry and have been involved in bringing many passion projects, both my own and with other collaborators to the screen,” says Marshall. “Stepping into this role as Head of Scripted Development for South Pacific Pictures, I’m hugely looking forward to immersing myself in local stories that reflect our uniquely Kiwi perspective and helping to bring them to life on screen.”