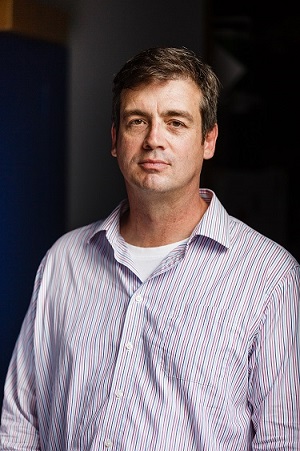 Shortland Street’s Head Writer Nick Malmholt, started as a journalist, then went onto copywriting before finding his passion in television drama.

Nick has enjoyed many years of collaboration as a writer, executive producer and creator on many successful productions around the world including Shortland Street, Coronation Street, Neighbours and the award winning series Bad Girls.