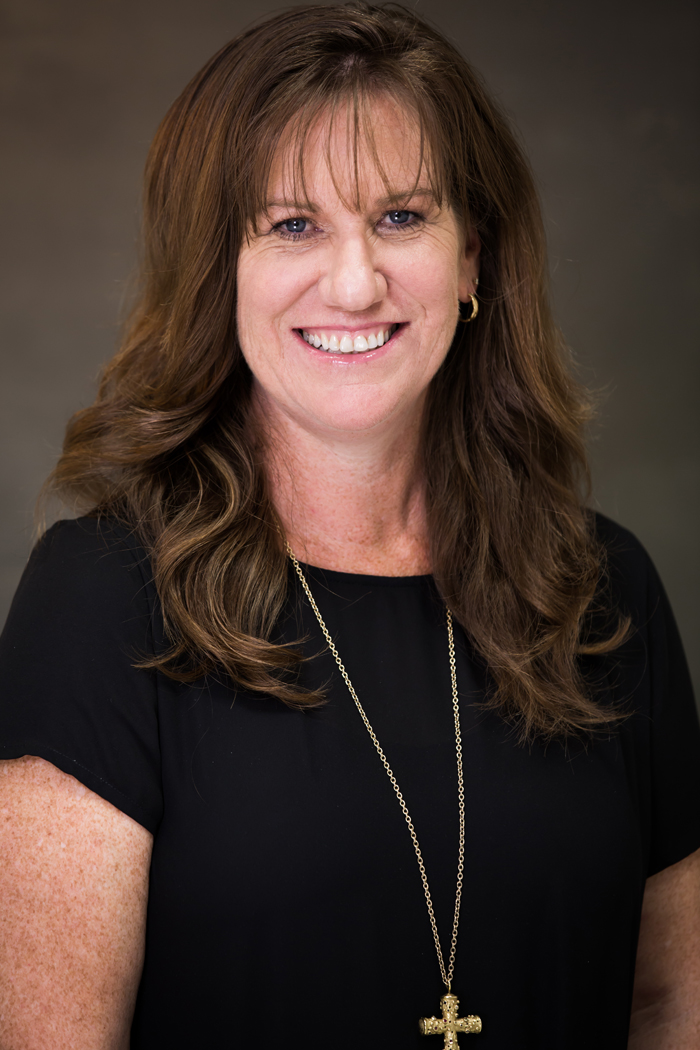 Rachel Jean is South Pacific Pictures' Head of Development and oversees the development of new and ongoing drama, comedy, factual and feature film projects. Rachel has more than 20 years' experience as a producer, director and production executive and has worked across a range of genres including drama, comedy and documentary as well as short and feature films. Rachel has taken on the role of Head of Development following almost five years as Head of Drama and Comedy for New Zealand broadcaster TV3.