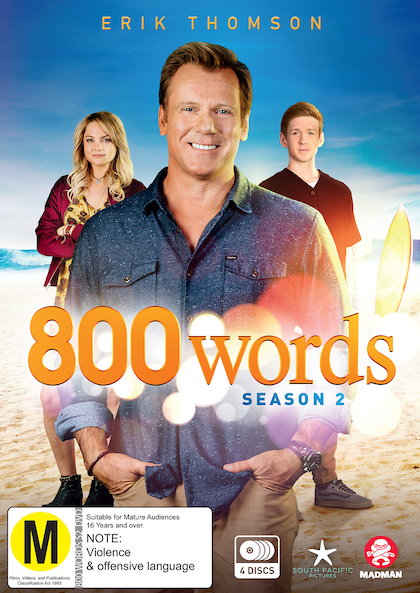 After moving his family from Sydney to a small seaside town in New Zealand, widower George Turner (Erik Thomson) is finally beginning to fit in with the weird and wonderful locals who inhabit Weld. As Editor of the News of the Weld, George’s new job helps him embrace the spirit of the town. He’s even fallen in love. But George has to balance his new found romance with raising his kids Shay (Melina Vidler) and Arlo (Benson Jack Anthony), as they embark on their own romantic relationships and set about finding their futures.

Living in his childhood paradise, George is beginning to find peace after the death of his wife, but Weld is a town full of badly kept secrets and as dirty laundry is aired, he finds himself embroiled in scandal. His new girlfriend has babies on the brain, an ex has babies on board and George’s bad boy brother arrives to rock the foundations of Weld, leaving a trail of broken dreams and hearts in his wake.

As George picks up the pieces, he has to come to terms with the realisation that he could lose some of the people close to him forever and that the Weld he knows and loves might never be the same again.